I love being in the studio.  I realize there is so much artists do not realize that is possible.  I thought I’d take a few moments and relate scenarios for you.

Today, was guitar vocal.  Choices…  Do you record guitar, then vocal?  Guitar and vocal simultaneously? So many possibilities.  Advantages to guitar vocal at the same time…The feel is right!  So often, the client thinks, they can record the guitar, then the vocal, only to find out the have omitted a chord or a ritardando, etc.  Then if there is a mistake, how do the get back into the flow of the piece?  So, record both at the same time.

Disadvantages…well, the voice ends up all over the guitar and the guitar kind of ends up on the vocal track.  Pitch correction is for the most part thrown out the window.  You can’t fix that flat note because it pulls the guitar with it.  Corrections are with new takes.  It is simple enough to link tracks together so that when you make a correction with a new take, you can pull all parts (guitar track and vocal track) together.  This works well.

Then, you can do multiple takes of the vocal (at least 2) and then choose the best pieces from both.  So you bombed the first chorus entrance, borrow it from take 2 or the second chorus in either take.  So many possibilities, but… the timing and feeling has to be right.

There is a third solution…

A guide version, with vocal and guitar.  Then, go back and play only guitar along with the guide version, then replace the vocal.  The best of both worlds.

You would think that this would take more time, but in reality, if you have to keep going back and figuring out what went wrong on the initial passes, it ends up being just as fast and efficient.

So today’s session went down like this, (and it was a great session…)

Guitar first, play back, something wrong, retry with guitar/vocal at the same time.  2 takes.  2nd take a keeper.  Beautiful.  Feeling.

(For techies… I did a Mid side variation with the voice being the mid, the guitar being the side.  I have had enough problems with phase cancellation of voice/guitar mics in this scenario to try to avoid two great mics in the center…) 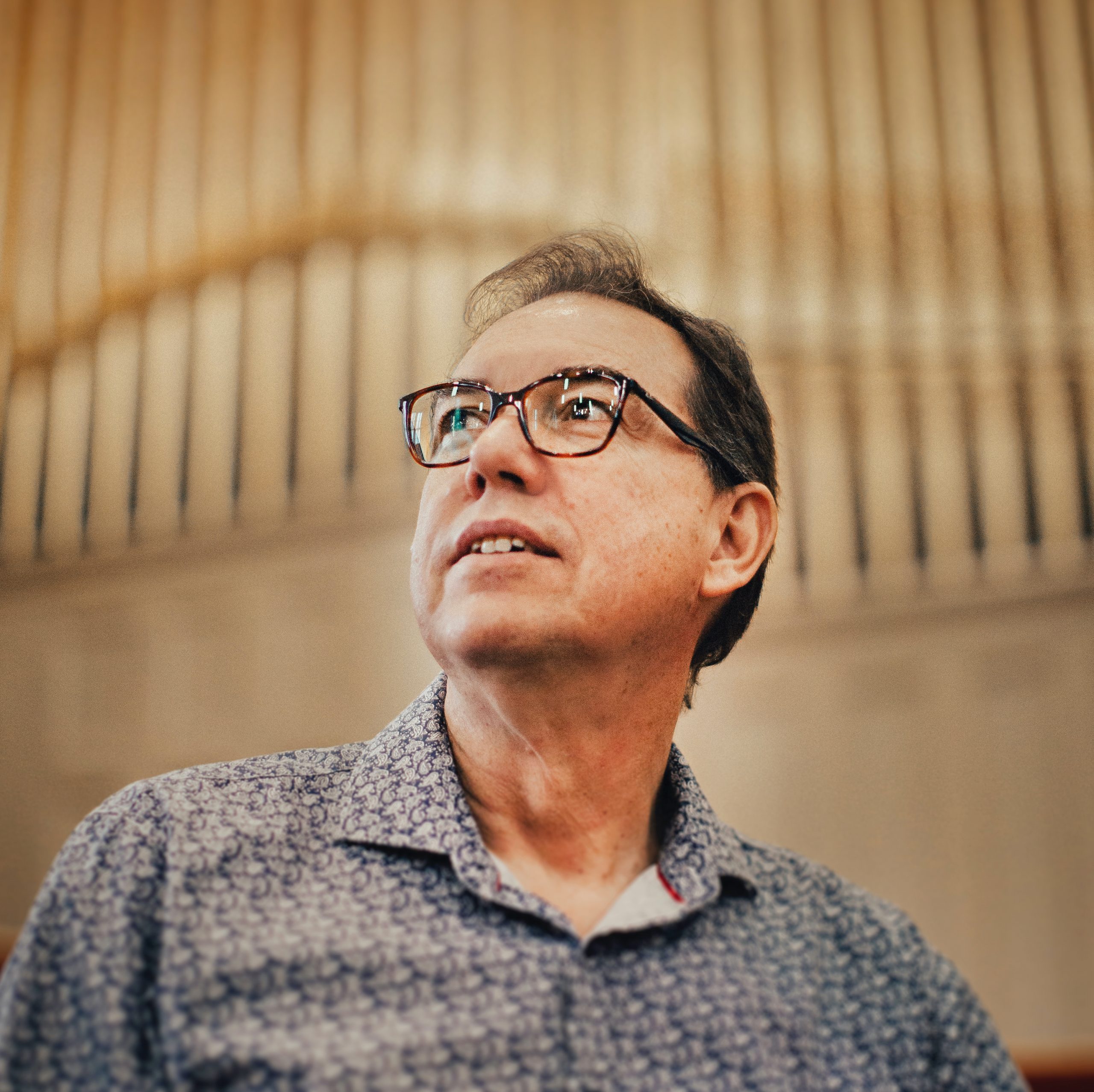